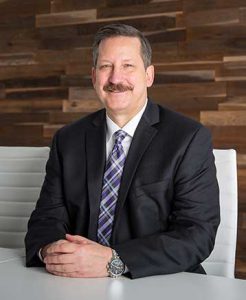 April 25, 2019 – Tooling Tech Group (TTG), a leading provider of highly engineered tools and assembly equipment to a wide range of industries, has announced that Lee Childers, former TTG COO, has been named company CEO. Childers will lead the Tooling Tech Group’s operations that provide a vast array of highly engineered design, tooling solutions and automation equipment to the company’s Tier 1 and OEM customers and will report directly to the board of directors.

Childers joined TTG as COO in early 2018, bringing 33 years’ experience in developing business plans, growth strategies and leading operations for Tier-1 suppliers including United Technologies, Lear Corporation, IAC Group and, most recently, as COO of Crowne Group. Childers brings a history of metric driven operational excellence with a proven record of on-time delivery and customer focus to provide best in class products and services to TTG’s broad customer base.

Lee Childers is a graduate of Southern Illinois University, Carbondale with degrees in chemistry and business administration as well as being a current member of the Mechanical Engineering Advisory Board for Lawrence Technological University (Southfield, Mich.).

Anthony C. Seger, founder and former CEO of the Tooling Tech Group will be moving into a board role to continue advising and supporting the Tooling Tech management team. Seger has spent his entire career in the tooling field and is recognized as an industry leader in several areas, including thermoforming and foundry innovation, while also holding multiple United States patents.

“After nearly four decades leading the day-to day operations of the Tooling Tech Group, I have decided to begin the next phase of my life” said Seger. “With a lot of very hard work, we have built the largest tooling company in North America, and I’m very proud of all that we have accomplished. My decision to step into a new role has been hard, but I feel greatly encouraged about the future of Tooling Tech Group and its leadership under Lee.

Over the last several years, we have expanded our capabilities to do more than ever. We have gained momentum with a seasoned and talented corporate leadership team in place, and we are positioned to grow to the next level.”

“We are happy to have very competent leaders that will assist us in propelling the company forward” added Charles Castine, managing partner of GenNx 360, the private equity firm of Tooling Tech Group.

for more information and we will get back to you. 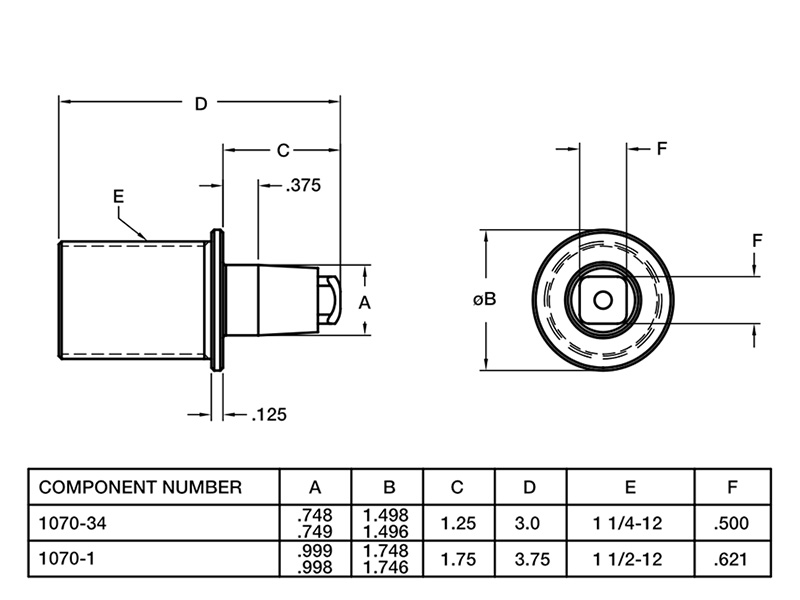 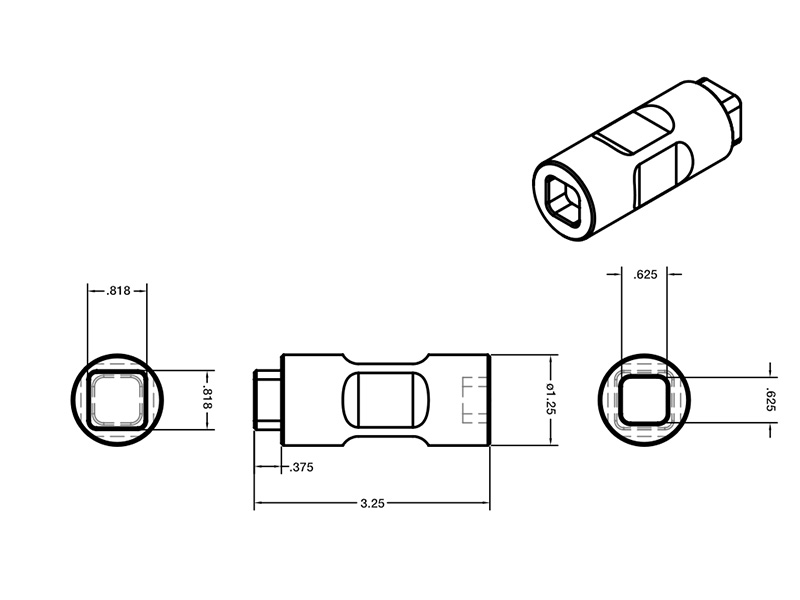 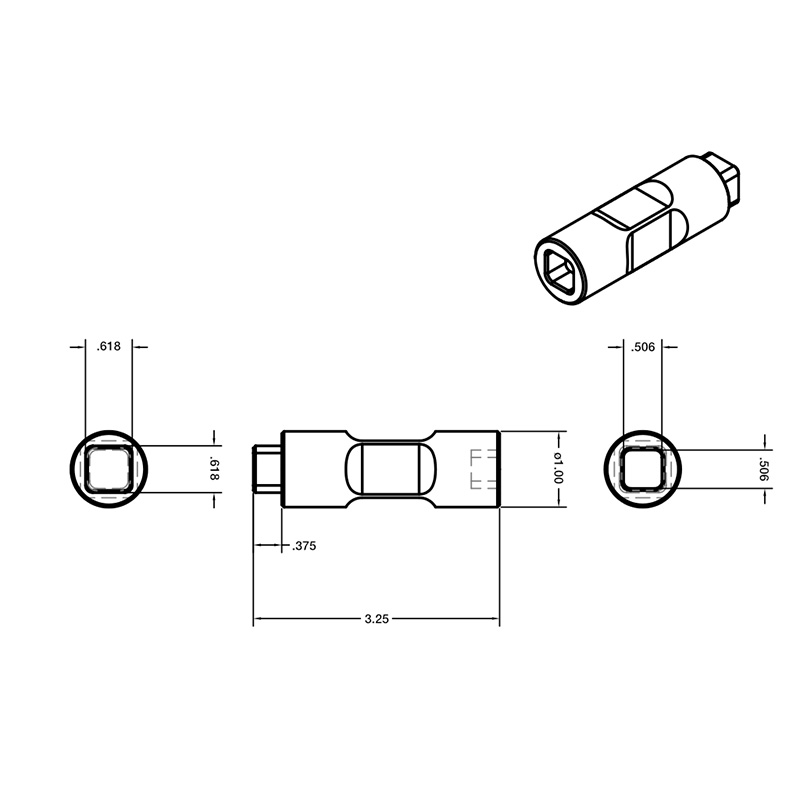